Knix Wear is an all female run company that is creating underwear designed by women, for women. The insight was simple: with the state of technology everything has evolved, everything but our underwear. Sweat, periods, light leaks… women have a lot going on down there and it’s time for a super power panty that can keep up with us super power ladies.

What has your underwear done for you lately? Chances are probably not that much. We want to change that. At Knix Wear, we’re making underwear that outperforms expectations: comfortable as can be, beautiful to behold, and technologically state-of-the-art.

Whether it’s a Knix everyday seamless basic, a Knixy lace thong for that special night out, or a FitKnix boyshort to power through a morning run, there’s a pair of Knix Wear that pairs perfectly with any lifestyle.

We believe it’s time your underwear did more. That’s why we’re changing it for good.

We believe by combining performance, technology and design we can knix the bad and make the good even better. Our mission is simple: to create the best active intimates on the planet that empower you to do more of what you love.

The new standard in women’s underwear

FASHION. FUNCTION. FIT.   Introducing high-tech multi-tasking underwear that is up for just about anything. Finally underwear designed by women, with women’s needs in mind. Available in three distinct lines to fit every aspect of your life. Make leaks, sweat and odor a thing of the past. At Knix Wear we’ve got you covered. We believe it’s time underwear did more. That’s why we’re changing it for good (TM).

The most comfortable, versatile, and technologically advanced bra you’ll ever own. 8 wearable options in one. 10 features.

The Evolution Bra by Knix Wear has reinvented the bra, and designed it with the active woman in mind. With eight wearable options in one, the evolution bra was designed to adapt to the rigors of your busiest days, seamlessly transitioning between work, play, and whatever else you’re up to. Using the latest in performance fabric technology and patented bonded construction, we have created the most comfortable bra that you will love to wear. The only problem? You might never want to take it off.

Why Innovate? Why search out only the best fabrics? Why insist on seamless finishes, and comfortable and great looking designs? Why not just sell more of the same?
Because it’s time that underwear made you feel incredible. 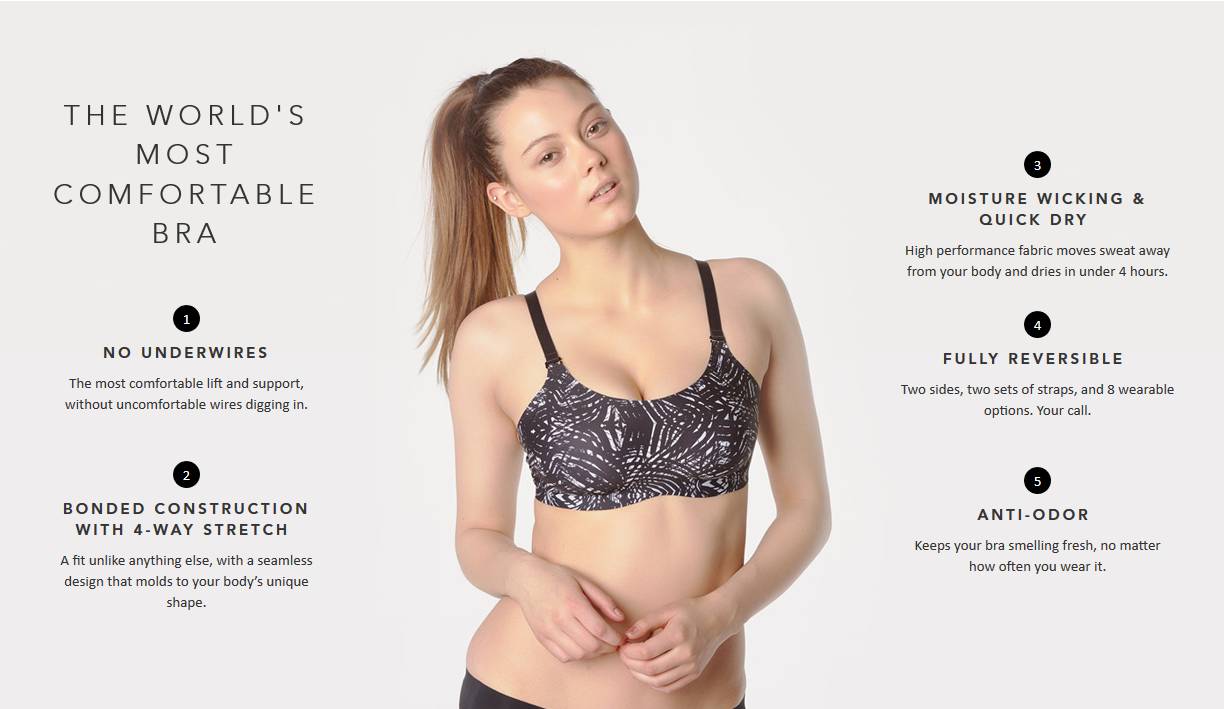 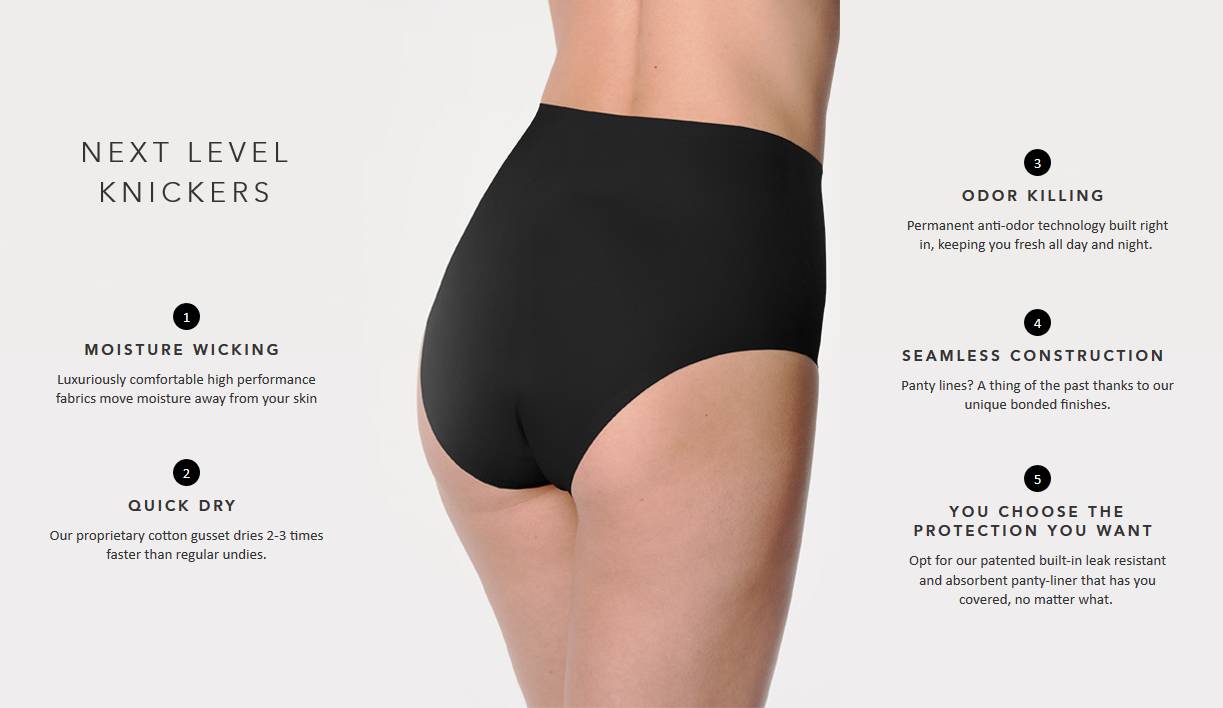 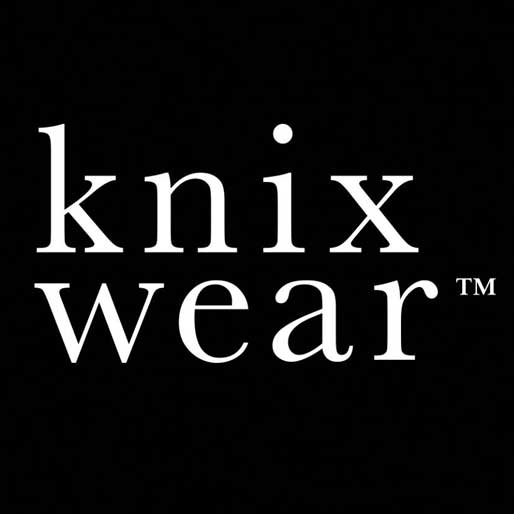