Painting The Wilderness Of The Oxtongue

A 100th year anniversary celebration of Tom Thomson and the Group of Seven.

This film documentary brings history alive as it relates the challenges faced by Tom Thomson and the future Group of Seven members when they set out for the first time to Paint the Canadian Wilderness.

Proceeds from this show help further the nonprofit efforts of Oxtongue Lake for Arts and Culture (OLAC) to create a better understanding of Tom Thomson and the Group of Seven.

Join us as this intriguing film returns to the Algonquin Theatre, where it premiered back in 2015. 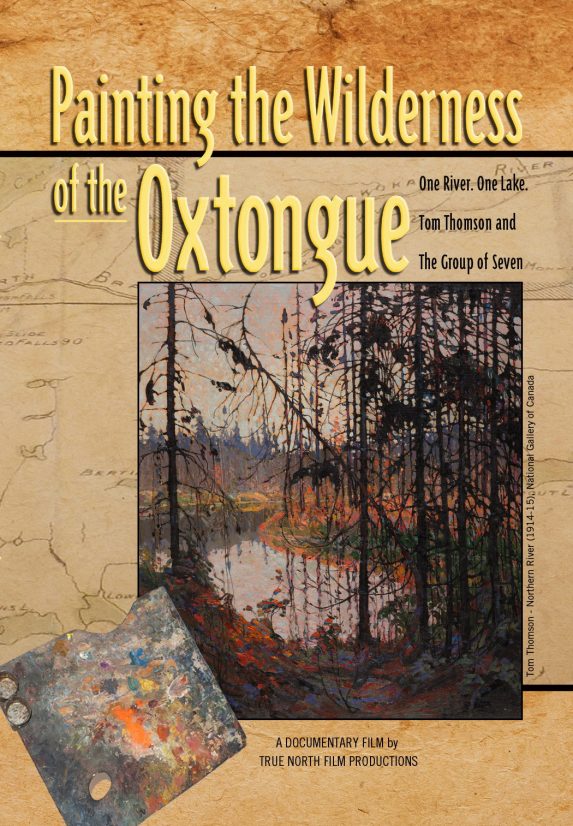 Painting the Wilderness of the Oxtongue Official Trailer 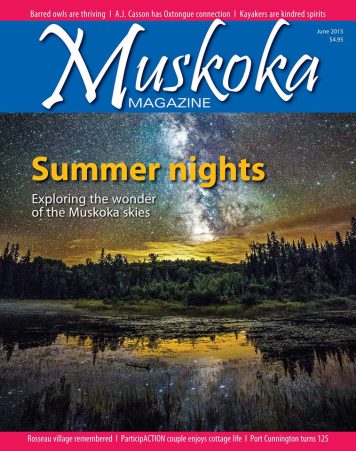 Quote from an article in Muskoka Magazine:

“Filming is in some ways like painting.  Its uses images to inspire or to capture the essence of the subject. One uses movement and the other doesn’t, but both are designed to evoke emotions in the viewer.  The emotions that Bob Hilscher hopes to create with his latest documentary, Painting the Wilderness of the Oxtongue, One River, One Lake, Tom Thomson, and the Group of Seven, are empathy and appreciation – for Canada’s art history, for the men who started it all and for the regions in which they loved to paint.

Surprisingly, the men were mocked for their efforts.  At the time, no other Canadian painters were doing what they were attempting.  “They were told that what they were painting – the Canadian landscape – was a waste of time,” says Hilscher, “that it wasn’t even worth the cost of the paint.”