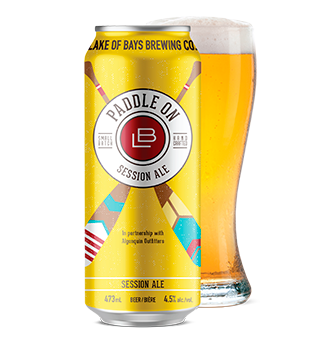 Be sure to show up early at 6:30pm for a meet and greet with some special guests in Partner’s Hall. “Taste the Great Outdoors” with our good friends from Lake of Bays Brewery will also be on hand with some cold samples of their line of local craft beers. 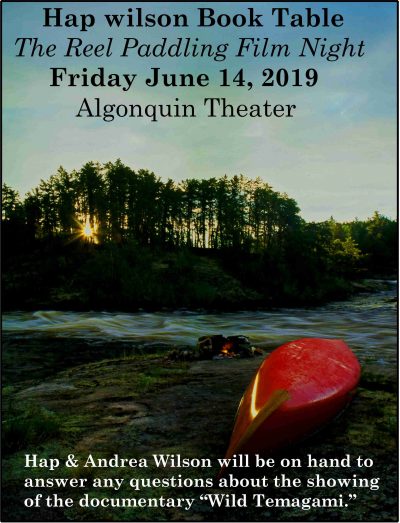 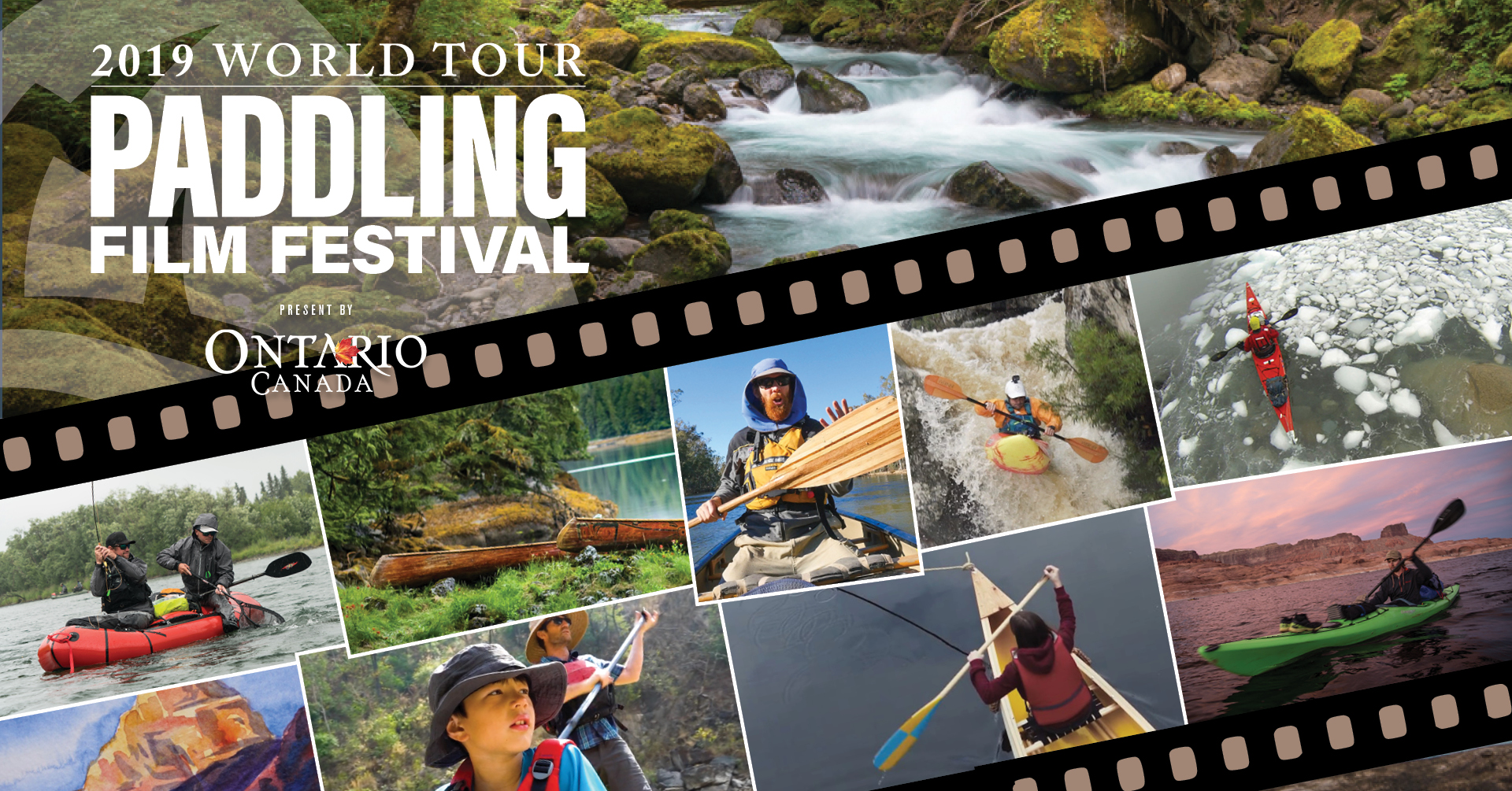